Under strong security, Jair Bolsonaro took office as Brazil’s President on January 1st. The inauguration was organized in four stages: it began in the afternoon with an ecumenical cult in the Cathedral of Brasilia. From there, Bolsonaro paraded next to the first lady, Michelle Bolsonaro, in a vehicle that took him to the National Congress, where he took office as president and stated that he wants to free Brazil from corruption, crime and economic mismanagement. Soon after, he headed to the Planalto Palace, the executive branch’s head office, and, in the evening, he participated in a cocktail held in the Itamaraty Palace, the headquarters of the Ministry of Foreign Affairs. 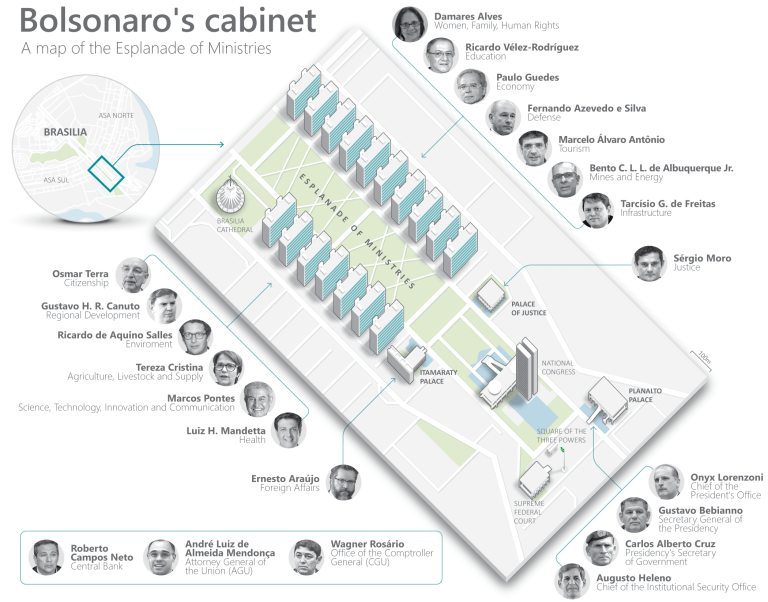 Brazil General Elections: an overview of the 2019 National Congress

The 2018 General elections brought the largest change to the Brazilian Congress in 20 years, with many traditional parties and politicians losing ground to a new composition of congressmen. The results showed a clear growth of right-wing actors in Congress, generally in favor of economic liberalism, rather than nationalistic and anti-IP agendas. Indeed, the Liberal Social Party (PSL) had the biggest growth in seats at the Congress. 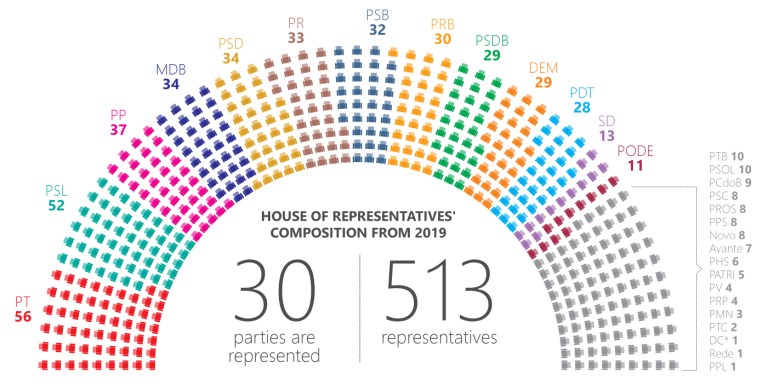 Bolsonaro as President: address to the Brazilian people on October 28 after his election

After the results of the elections this Sunday, elected President Jair Bolsonaro (Social Liberal Party, PSL) addressed the Brazilian people on television. In his government, he will seek to reduce the Federal government’s structure and simplify bureaucracy, as well as to eliminate waste in public spending and political privileges. He will aim at stopping the growth of debt and make public deficit and interest rates drop 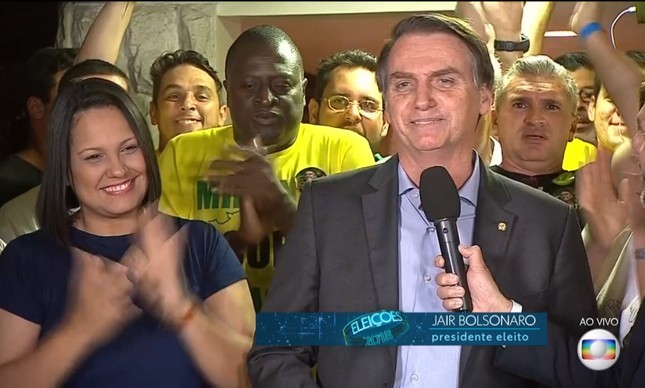 Brazil Presidential Election: looking ahead after the results

The results of the Brazilian Presidential elections on October 2018 confirmed the victory of Jair Bolsonaro, who will be in government from January 1st, 2019 to 2022. The candidate of the Liberal Social Party (PSL) won 55.13% of the valid votes (57.7 million) against his opponent Fernando Haddad, of the Workers’ Party (PT), who obtained 44.87% of the valid votes (47 million).

Licks’ Blog provides regular and insightful updates on Brazil’s political and economic landscape. The posts are authored by our Government Affairs & International Relations group, which is composed of experienced professionals from different backgrounds with multiple policy perspectives.

Licks Attorneys is a top tier Brazilian law firm, speciallized in Intellectual Property and recognized for its success handling large and strategic projects in the country.