Brazil sets a new chapter in its public health policy

During a seminar hosted by the Brazilian Association of the Pharmaceutical Research Industry (INTERFARMA) last week in Brasilia, the Minister of Health, Luiz Henrique Mandetta, said the country should never compulsory license drug patents, since this practice harms both the inventiveness and the investments made in R&D by private companies. This sets a new tone on the government’s position towards intellectual property for pharmaceutical products. 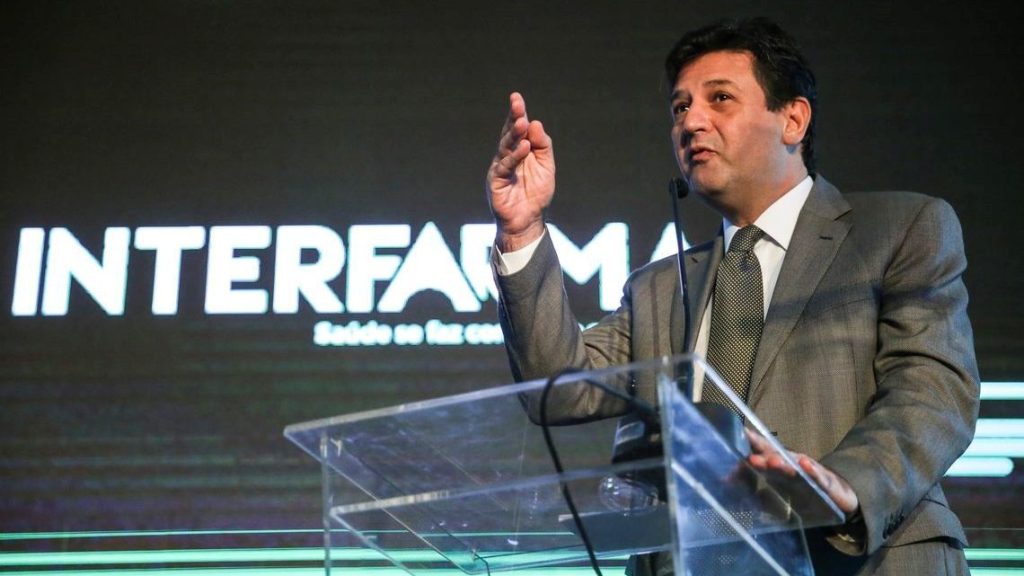 Brazil’s involvement in international organizations strengthened after votes by Senate

The Senate Plenary approved on May 30th the international agreement on Brazil’s greater involvement in the Organization for Economic Co-operation and Development (OECD). 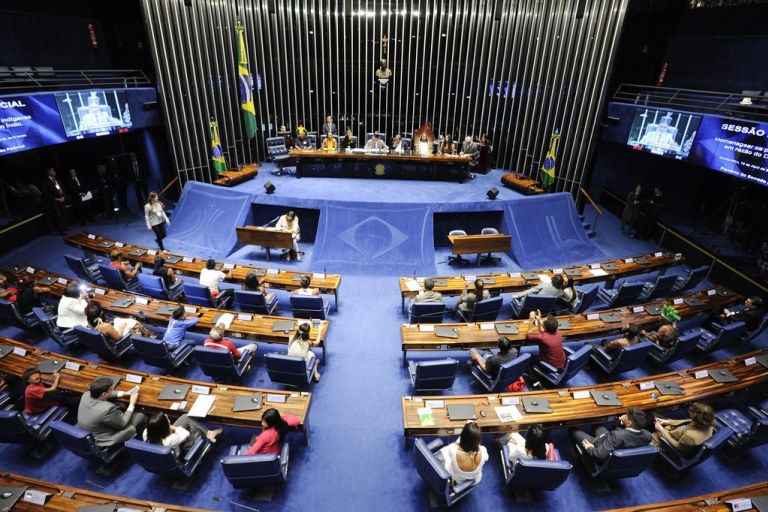 The bill intents to regulate “the management, the organization, the decision process and the social control” of the federal regulatory agencies in Brazil.

The Brazilian Senate’s floor approved on May 30, 2019 the text of the General Law of Regulatory Agencies (Bill S. 52 of 2013 or PLS 52/2013), which establishes a variety of measures that aim to guarantee the transparency and autonomy of these institutions, as well as to avoid the interference of private sector interests on regulatory requirements. The bill also deals with the interaction between regulatory agencies and competition agencies, as well as the operational interaction between regulatory agencies and federal, state, and municipal regulatory bodies. 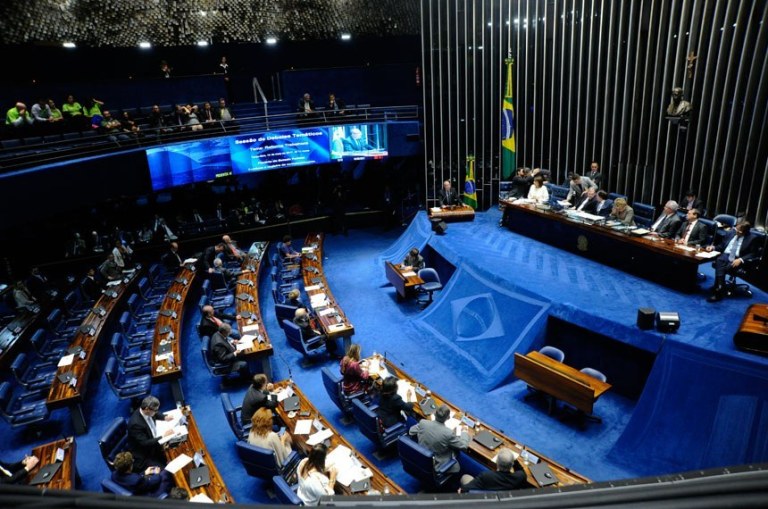 A central talking point of Jair Bolsonaro’s campaign was to market himself as the only one who could free Brazil from the ills of corruption. 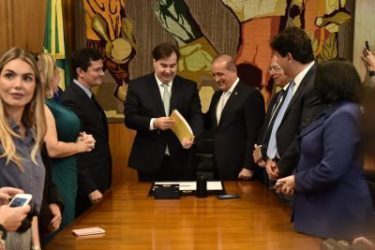 Bolsonaro and the future of Mercosul

During the visit of Argentina’s President, Mauricio Macri, to Brazil mid-January 2019, Jair Bolsonaro stated his government would work towards a more efficient and depoliticized Mercosul, taking distance from earlier statements that the bloc would not be a priority. 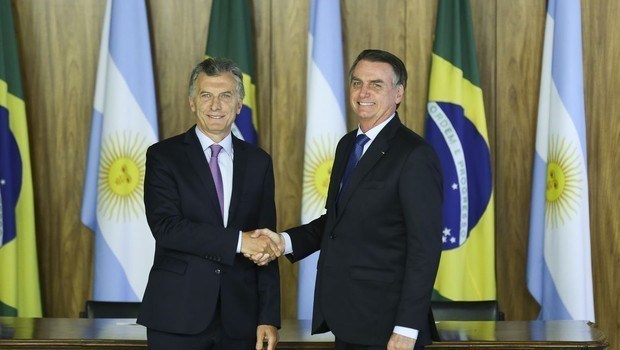 On his first international trip since he became President, Jair Bolsonaro delivered, this Tuesday 22nd January, the keynote speech at the World Economic Forum (WEF) in Davos. 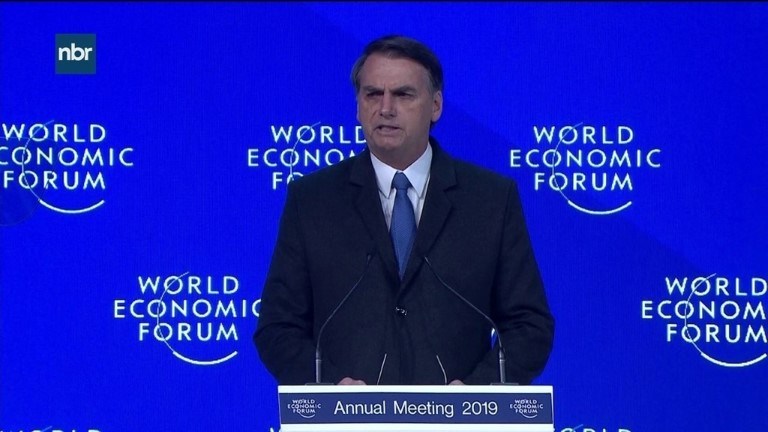 The election of Jair Bolsonaro (Social Liberal Party, PSL) on October 28th, 2018 as Brazil’s next President signals a departure from the foreign policy conducted by Head of States affiliated to the Workers’ Party (PT) in the past decade and a half. In fact, Bolsonaro has constructed his political identity on a narrative of radical change [Link]. 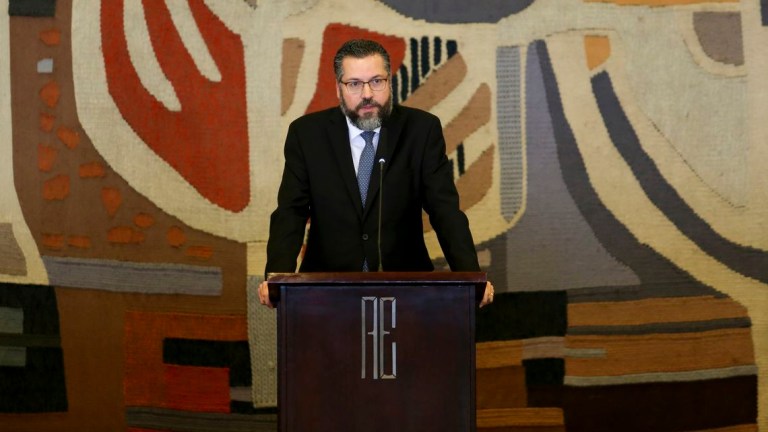 Federal Agencies will have until March to create anti-corruption programs

Almost 100 federal agencies will have to prepare their respective integrity plans in the next three months. The measure was published by the Comptroller General of the Union – CGU, as Resolution # n. 57/2019, amending Resolution # n. 1.089/2018, which established the Federal government’s Integrity programs. 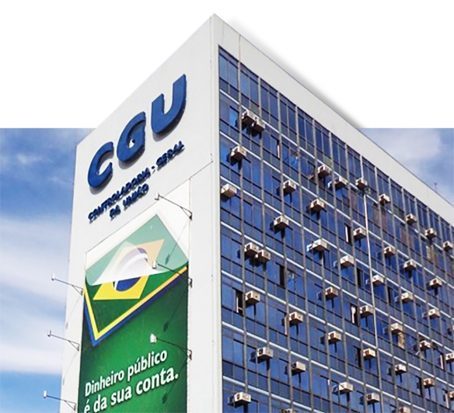 According to the International Labor Organization (ILO), just over 10% of the Brazilian population is 60 years old or above. 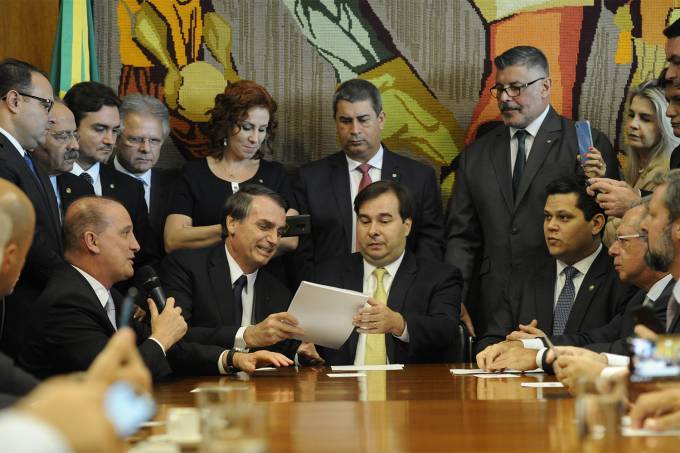 Licks’ Blog provides regular and insightful updates on Brazil’s political and economic landscape. The posts are authored by our Government Affairs & International Relations group, which is composed of experienced professionals from different backgrounds with multiple policy perspectives.

Licks Attorneys is a top tier Brazilian law firm, speciallized in Intellectual Property and recognized for its success handling large and strategic projects in the country.