Brazilian Antitrust Law has been refined

Although Brazilian antitrust rules follow the example of US antitrust law, the pioneers in the subject were not them, but their Canadian neighbors, since the first known antitrust law was published in 1889, in Canada. By the way, this was the year in which Brazil ceased to be an empire, when the Republic was proclaimed on November 15, 1889, by Marshal Deodoro da Fonseca.

And speaking of Patient Support Programs...

The Patient Support Programs (PSPs) developed by the pharmaceutical industries are often controversial as to the real benefit they provide, how much they contribute to patient loyalty and the risks they bring to the companies implementing them. 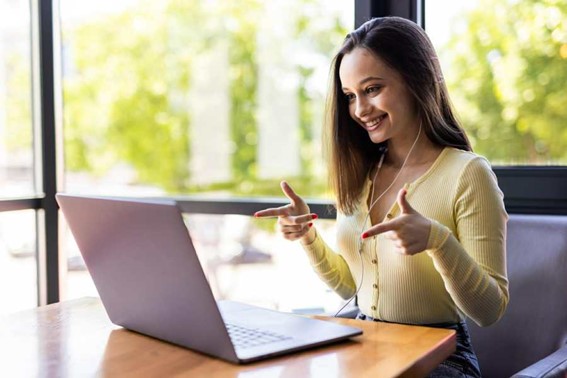 One of the great frustrations of those who work in companies where there is a solid compliance culture is dealing with the limits imposed by their internal policies and procedures, as compared to competition that, sometimes, uses dubious and loose processes, which lead to numerous conflicts of interest, but which can translate into increased sales. 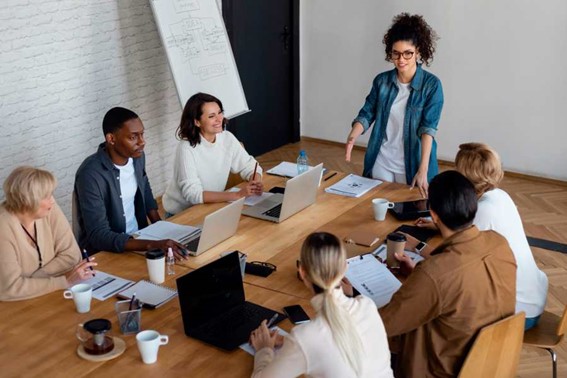 How goes Personal Data Protection in the United States of America?

The entry into force of the General Data Protection Regulation (GDPR) in the European Union, in 2018, gave rise to concerns about the issue of protection of personal data in the United States of America, especially after the European Court ruled that the Privacy Shield would no longer be accepted as a guarantee for the transfer of personal data of European citizens to the US. 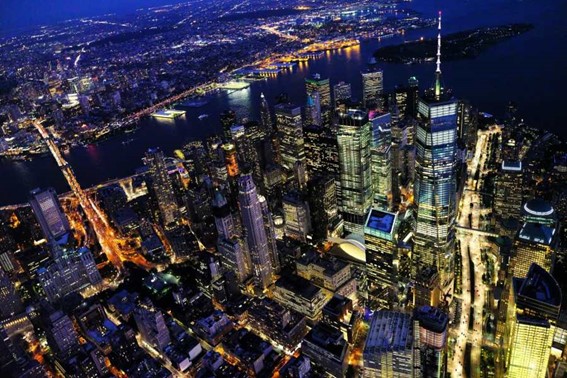 Standardization and cost of stem cell Treatments in Brazil

Recently, a judge in the State of California, United States, rendered a decision ruling that the Food and Drug Administration cannot regulate stem cell treatments as a medicine. Such a decision generated controversy, as there are other decisions that consider cell therapies as medicines regardless of their nature. 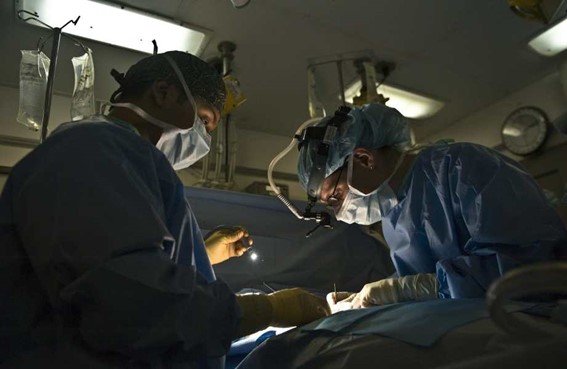 Cookies remain in use, FLoC dies, Topics is born!

Since the GDPR (EU General Data Protection Regulation) came into force on May 25, 2018, the internet search giant Google, which belongs to Alphabet, started to internally and intensively work not only to adapt itself to the GDPR, but also to create tools that mitigate the misuse of personal information from third parties. Such an effort was not just a privilege of Google, but also of companies that develop internet browsers such as Safari and Mozilla Firefox,  which began to offer the option of blocking third-party cookies in their software.

Research institutes and conflicts of interest

After the first round of elections in Brazil on October 2, 2022, which elected some governors, senators, federal and state deputies, the research institutes are the big stars among the fierce dispute over the presidency of the Republic. Research institutes managed to get the attention of society, which was, until then, debating whether the electronic voting machines were reliable or not, since, for some, they would be non-auditable; whereas for others, they would be safe as they do not even have internet connection. 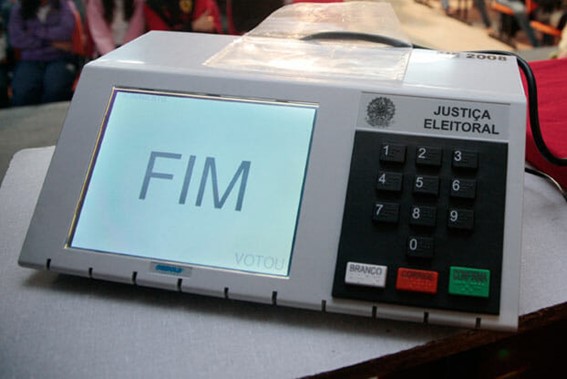 ANS' role is now Exemplary once again by Law. Read here what this means

Last Wednesday (September 21), the press trumpeted the enactment of a new law, especially the G1 news outlet, informing that healthcare providers are obliged to cover treatments outside the list of the Brazilian Supplementary Health Agency (ANS).

This is another chapter in the fierce dispute between providers and patients, mediated by the authorities. Healthcare providers claim an imbalance in their financial health, while patients denounce lack of coverage and excessive costs in their assistance. 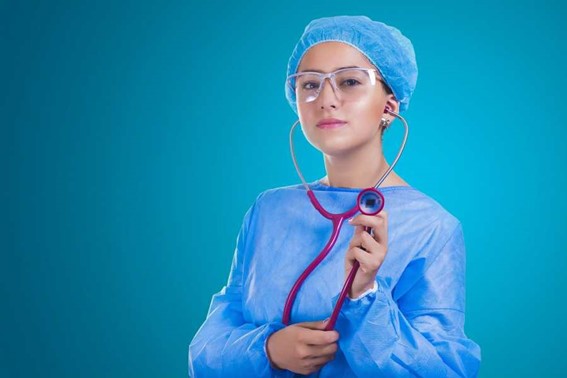 What is Brazil missing in the fight against corruption?

Corruption is definitely not an evil that only plagues Brazil but absolutely all countries without exception, to a greater or lesser extent. The existence of corruptors presupposes the existence of corrupts and vice versa. Therefore, focusing on fighting corruption at both extremes is essential, otherwise the effort may be in vain. 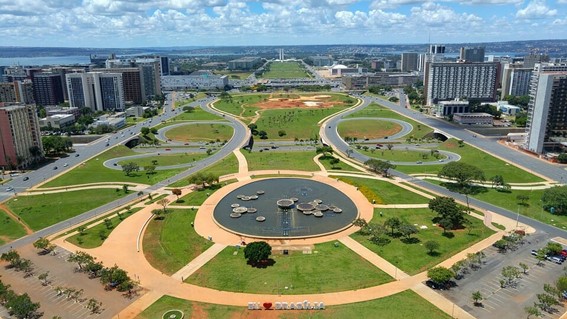 In the US, Directors and Chief Compliance Officers will need to provide Certification

In March of this year, Assistant Attorney General Kenneth Polite, from the Criminal Division of the United States Justice Department, made a speech for his colleagues. The contents of this speech are still unknown to many executives and professionals in the legal and compliance areas, but has brought a very interesting new obligation: 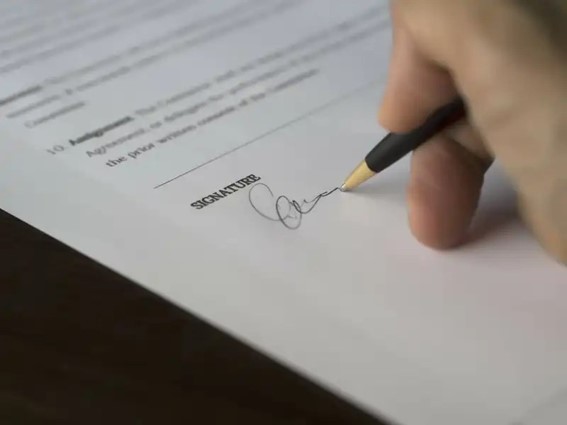 On July 20, 2022, the Brazilian Federal Pharmacy Council (CFF) published Rule #727/2022, meeting a pressing need in the sector, with the rampant advancement of technology, by regulating the practice of Telepharmacy in Brazil. 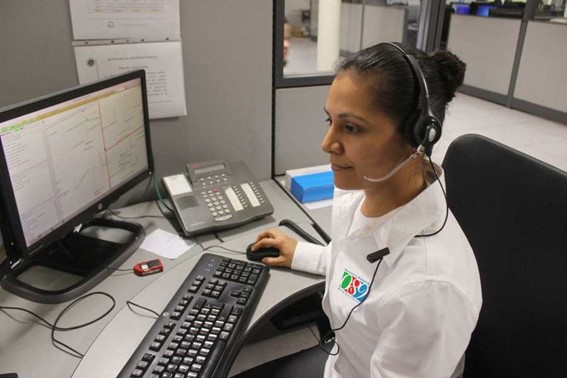 The interaction between the pharmaceutical and the medical devices industries and doctors has always been reason of concern for the authorities and the population, due to the potential conflict of interests that can be established with the concession of advantages given by the industry, in form of scientific support, gifts, meals, etc… which could interfere especially in the doctor's judgment in choosing the best treatment for their patient. 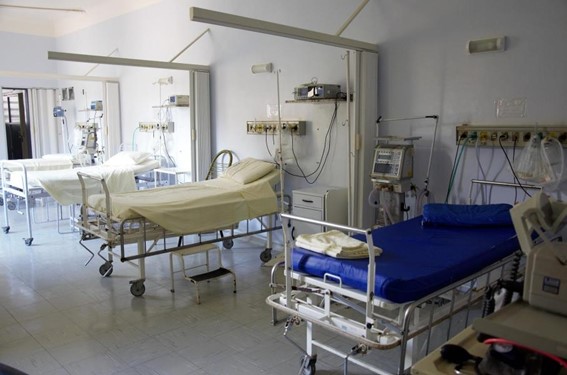 The Ultimate Guide to Data Leakage

The Brazilian Computer Emergency Response Team (CERT.br) from the Brazilian Network Information Center (NIC.br) – which is the executive branch of the Brazilian Internet Steering Committee (CGI.br) – has been in charge of dealing with security incidents involving networks connected to the Internet in Brazil since 1997. With the collaboration of Brazilian Data Protection Authority (ANPD), they have published the Guide to Data Leakage with the purpose of guiding people on the potential risks of data processing in digital environments. 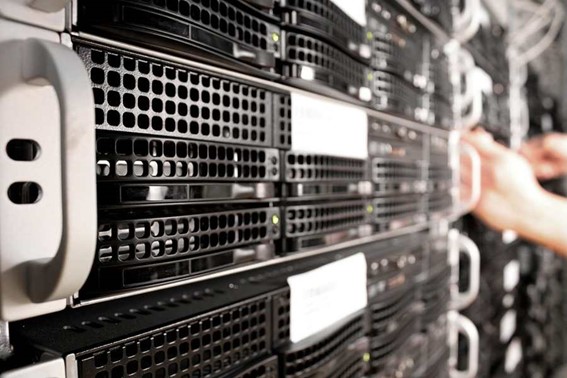 Regulation of the Overindebtedness Act is Approved

On July 1, 2021, Statute #14,181, also known as the Overindebtedness Act, was approved. It amended the Brazilian Consumer Protection Code and the Brazilian Elderly Bill of Rights with the purpose of protecting individuals who, in good faith, contracted debts above their ability to pay and without compromising their social minimum, with the exception of consumers of luxury items, which are not protected. 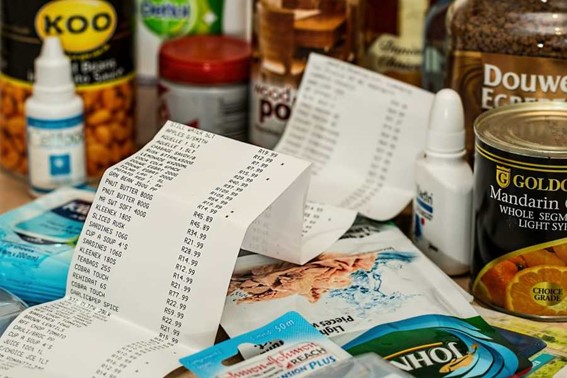 Licks Attorneys Compliance’s Blog provides regular and insightful updates about Ethic and Compliance. The posts are authored by Alexandre Dalmasso, our partner. Licks Attorneys is a top tier Brazilian law firm, specialized in Intellectual Property and recognized for its success handling large and strategic projects in the country.