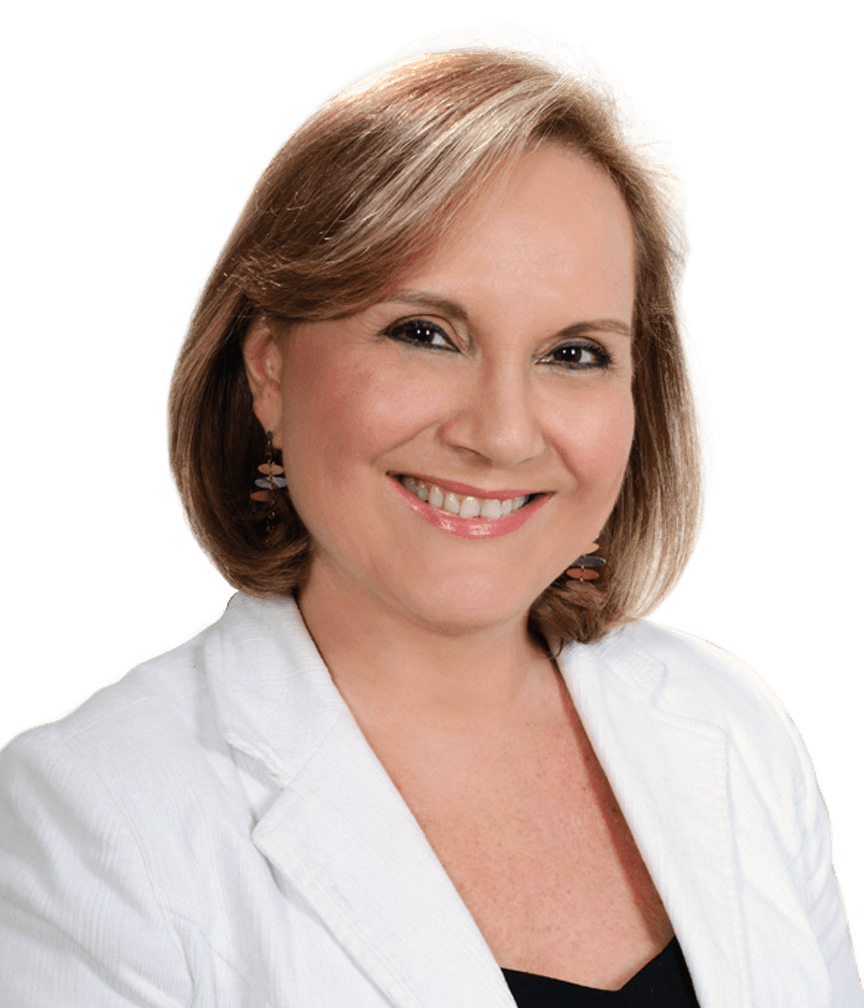 After over 20 years as a Federal District Court Judge and an Appellate Judge in the Federal Court of Appeals for the Second Circuit (sitting in Rio de Janeiro), Liliane Roriz joined Licks Attorneys as a partner in 2013 after her retirement and is one of our leaders at the Rio de Janeiro office. Before becoming a Federal Judge, she was also a Federal Attorney for the Brazilian Patent and Trademark Office. During her time as an Appellate Judge, Liliane Roriz chaired the Federal Magistracy School(EMARF) and the IP Specialized Second Panel of Appellate Judges, presiding the hearing of historic leading cases in Brazilian IP law, such as second medical use and pipeline patents, the role of the Brazilian FDA during the prior approval proceeding for pharmaceutical patents, trade dress, trademark dilution, and the applicability of the TRIPS agreement, as well as several high-complexity IP trials related to a number of technology areas.

Appellate Judge Liliane Roriz (ret.) has also taught in some of the most renowned educational institutes in Brazil, such as the Getulio Vargas Foundation and the Candido Mendes University. She is not only an accomplished speaker, lecturing in Brazil, the United States, Europe and several other Latin American countries, but also a recognized, published author in numerous areas of expertise. Liliane Roriz is respected and viewed amongst her peers as one of the most knowledgeable Judges to have taken part in the IP Specialized Panels, and her experience makes her an invaluable asset in litigation and consulting.