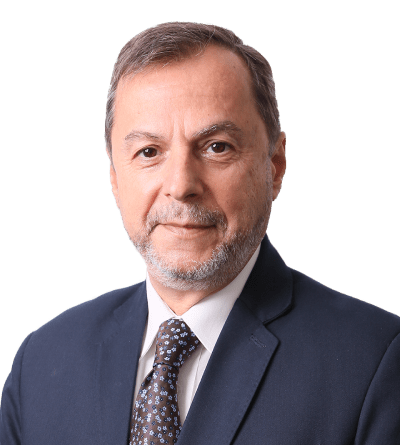 Nuno Pires de Carvalho joined Licks Attorneys as a partner, in 2016, to strengthen the firm’s IP, Policy Making and Competition practices. Before joining Licks Attorneys, he was the Director of the Intellectual Property and Competition Policy Division of the World Intellectual Property Organization (WIPO), in Geneva, Switzerland. In his16-year tenure at WIPO’s International Bureau, he acted in three main areas: protection of traditional knowledge and genetic resources, legislative assistance to a significant number of developing countries as regards the implementation of TRIPS-related obligations in the field of industrial property as well as to implement their obligations under multilateral, and free trade agreements and the interface between intellectual property and competition law and policy.

In addition, Mr.Carvalho was a Counselor with the Intellectual Property Division of the World Trade Organization (WTO) in Geneva, for three years (1996-1999). In that capacity, he assisted the TRIPS Council and helped developing countries to implement their TRIPS obligations. In his Brazilian practice, Mr.Carvalho was the in-house attorney in charge of intellectual property matters of a Nippo-Brazilian steel company, USIMINAS,basedinMinasGerais,Brazil,for20years(1976-1995).Mr. Carvalho is known worldwide for his work as a published author of several books and articles in the Intellectual Property and Competition Law areas. His last book, The Invention of Intellectual Property in images and texts (forthcoming) shows how intellectual property has developed since Mesopotamia as tool of free trade and entrepreneurship. He is also a novelist and published poet. His literary works are available at the Kindle Store.