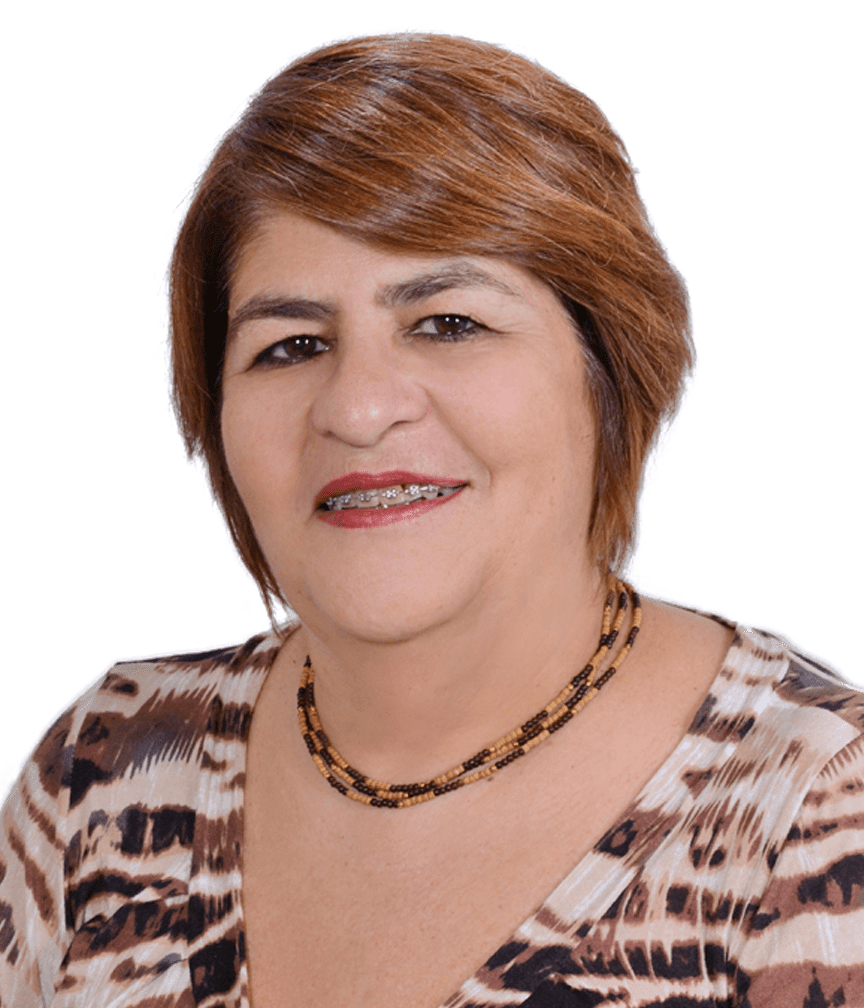 Ms. Elvira Andrade is the co-head of Licks Attorneys’ telecommunications patent practice team. She joined Licks Attorneys as a technology specialist in 2013 aft er a successful, decades-long career at the Brazilian Patent and Trademark Off ice (BRPTO), where she started as a patent examiner, having occupied several high-profile positions in patent examination, including deputy of all patent examination of telecom, computer, and electronics arts, now under DITEL and DICEL art units. Ms. Andrade was responsible for the BRPTO’s position on patentability of computer-implemented inventions. She was also the head of the Division of Computer Program Registration and Acting General Coordinator of Other Registrations, which included computer programs registers. Ms. Andrade also worked in the board of appeals, post-grant oppositions, and invalidity proceedings on behalf of the BRPTO.

When responsible for patentability of computer-implemented inventions, she lectured and participated in the BRPTO working group that created BRPTO’s examining guidelines for these arts. At Licks Attorneys, Ms. Andrade works with draft ing and prosecuting of patent applications, patent infringement, and invalidity litigation. Ms. Andrade is considered Brazil’s top expert on BRPTO invalidity opinions as well as third-party submissions. She is also the only person in the country that issues expert opinions to determine if patents are Standard Essentials Patents (SEPs).