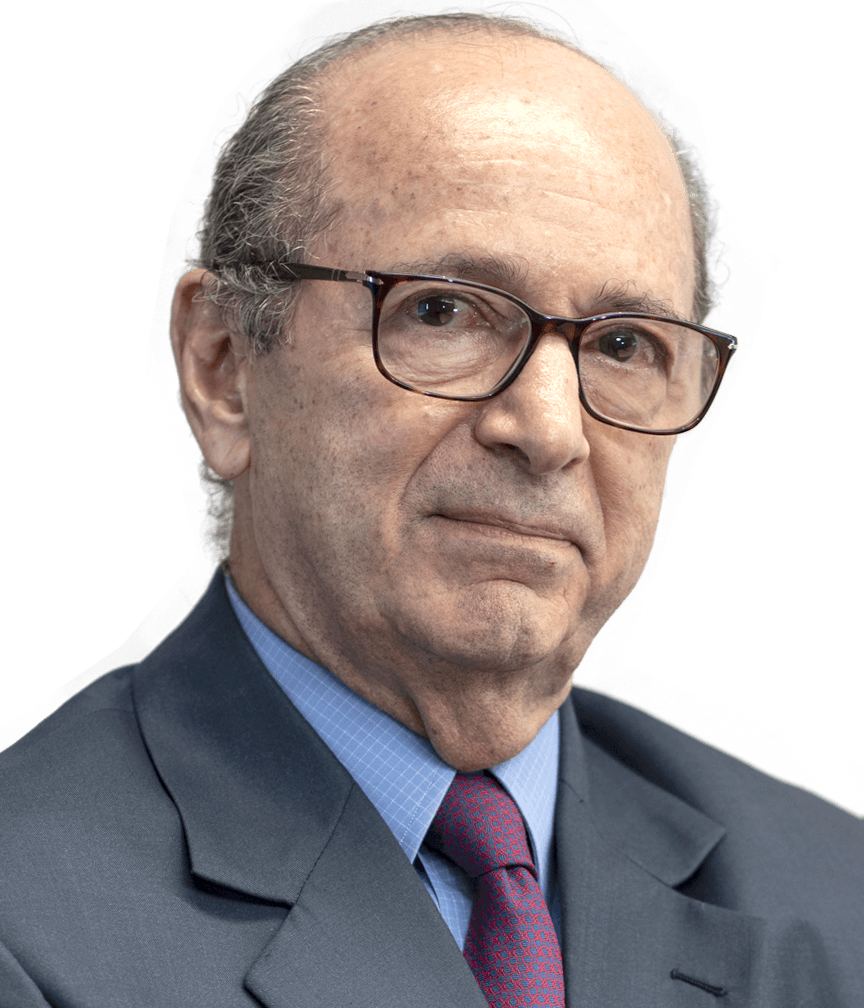 Brazilian Ambassador Regis Arslanian became Partner in May 2017, appointed to chair Licks Attorneys’ government relations, regulatory affairs and international policy group. He was previously Advisor at our Firm since 2014.

He develops interfaces with major stakeholders in the Brazilian administration while providing consulting, assistance and strategic advice for the preparation of meetings, negotiations and relevant followup with decision makers in both public and private sectors.

Mr. Arslanian was a career diplomat at the Brazilian Foreign Office for 36 years until 2012, and was posted at the Brazilian Embassies in Germany, Venezuela, and the United Nations in New York.

He was also Deputy Chief of Mission (DCM) at the Brazilian Embassy in Washington, DC, and Ambassador to Mercosur (Southern Cone Common Market) and LAIA (Latin American Integration Association) in Uruguay.

While posted at headquarters in Brasilia, Mr. Arslanian was in charge of foreign trade as the Head of Trade Policy and Chief Trade Negotiator of Brazil in two different moments, including the World Trade Organization (WTO), and as Director General for Multilateral, Regional and Bilateral Trade Negotiations.